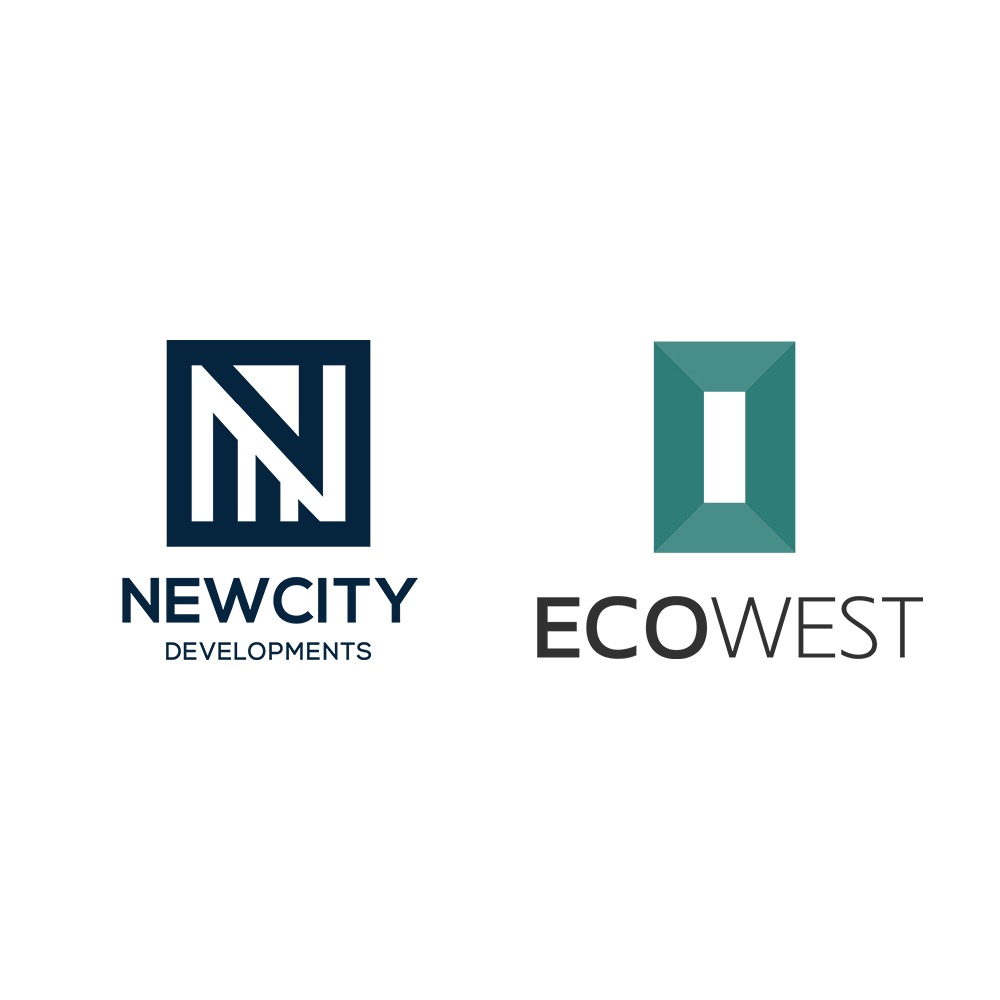 Social media nowadays controls the market, and especially when it comes to the Real State Market in Egypt and all around the world.

No one can neglect the importance of social media in the selling process for any product or service, that’s why TMS team created and launched New City Developments and ECOWEST social media accounts from scratch and fed those accounts with the required designs and SEO to make these accounts discoverable & reachable.

The plan began with a digital awareness through the creative concept of “We Deliver” for New City Developments social media account.

TMS team also created a website for both accounts that helped establish the brand identity of this developer.

The choice of this concept was a classic approach, as it worked perfectly through the awareness and branding stage, this concept helped to establish the wanted image of new city in the customers minds as the “Savior.”

A glimpse of the artwork made for this account.

ECOWEST A Bacon in The Middle of The Sea!

TMS team knew the importance of this project and understood its true value to the community and how it will change the Real Estate Market for good!

Thus, the team put a lot of effort to cook a creative concept and artwork to this project, and that is how “Gate Way to Life Opportunities” emerged to the world!

This concept was perfectly crafted to suit the main selling points of the project:

Here’s a glimpse on the artwork made for ECOWEST project.

A Celebrity Is Born!

Through social media campaign, website developing, data base solution, we have been able to make a celebrity out of New City Developments and their projects, the developer gained a lot of followers and received a huge number of calls and engagement during this journey.

The thing that made a remarkable impact on the selling process and calls for the sales team of New City Developments.

But what was really a masterpiece was the launching event, in no time ECOWEST launching event went viral as the famous actress “Ruby” was present and performed two of her newly launched songs to the crowd.

The Amazing host “Razan Moughrabi” added a phenomenal spark to the night with her amazing personality, and of course the board of New City Developments which made a great introduction on their project to the audience.

TMS team helped cover this event and to deliver it properly to the audience on social media, the team attended the event and started to cover all the different activities of the event through “Stories, Posts, Live Feeds”, with more than active 2,500 live audience. 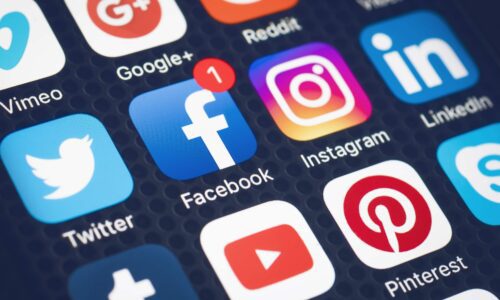 How To Boost Your Digital Marketing Conversion Rates Quickly

By Thomas Griffin, co-founder and president of OptinMonster. Entrepreneur, investor and softw .. 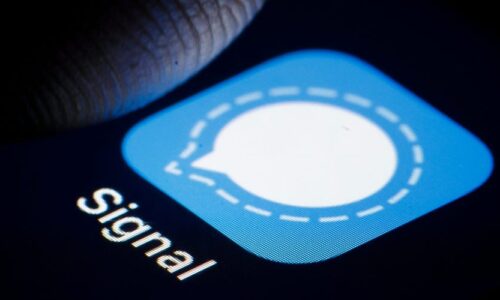 What to know about Signal, the secure messaging app that keeps all of your conversations private

Messaging app Signal is seeing a surge in downloads after one of its biggest rivals, WhatsAp .. 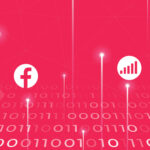